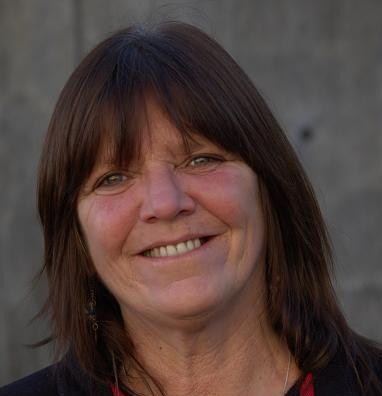 Carol Young Bagshaw (1953 - 2019) was an exceptional and award-winning Tsiij git'anee Haida artist noted for her personal and touching interpretations of Haida style and sculpture. Carol's unusual ability to capture poignant emotion in her work is unmatched and rare in the world of Northwest Coast Art.

She started carving later in life, sculpting little images of family and friends before she graduated from the renowned Freda Diesing School at the age of 56. Among her teachers werethe Master CarversDempsey Bob, Stan Bevan and Ken McNeil.

Carol's perspective as a mother and grandmother deeply influenced her work; there is a heart-warming humanity expressed in her sculptures that is uniquely her own. Her pieces have a deeply personal feel, with images of Elders gazing down at us, of beautiful women appearing in unexpected places, and of motherly figures celebrating their children. This was a reflection of Carol's outlook on her world. She always said that her art was her life.