John Sinnok was born and raised in Shishmaref on Sarichef Island, a northern Alaskan barrier island that is a terrestrial whisper of the ancient Bering Land Bridge. Like the place itself, John is regarded by his students, professional peers, and elders as “nothing short of remarkable.” For more than 40 years—27 of which he has been declared legally blind—John has nourished Shishmaref students’ intellectual and creative pursuits. He has taught Inupiaq language and traditional carving, sewing skills and design to generations of students who have now received recognition and awards for their own art submissions to the Heard Museum All-Native Student Exhibitions.

John’s mastery and love of his Inupiaq language enabled him to both whimsically introduce Inupiaq Flat Stanley to his classroom students and be a force behind the written form of the Shishmaref Inupiaq dialect. John has deeply inspired his peers who shared that “working with John made me a better teacher, a better school administrator and a better district administrator.” Celebrated as “knowledgeable, skilled, courageous, and passionate,” John Sinnok has tirelessly shared the lessons we wish for all our students. He exemplifies the best in arts education.

In 2012 John was recognized with a Governor's Award for the Arts in Arts Education. 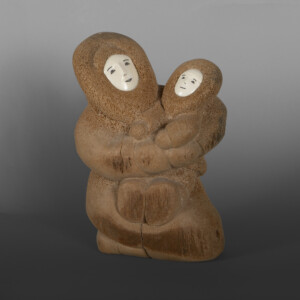 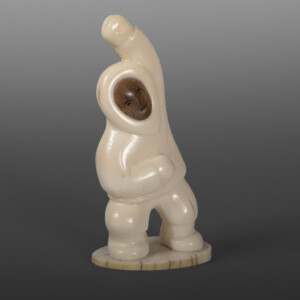 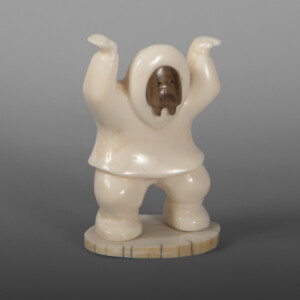 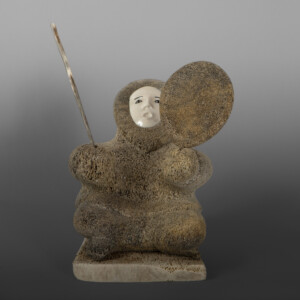 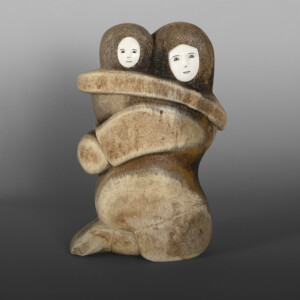 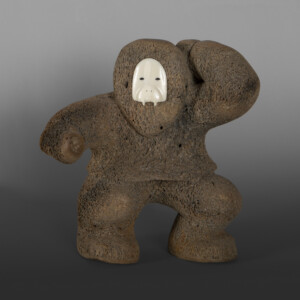 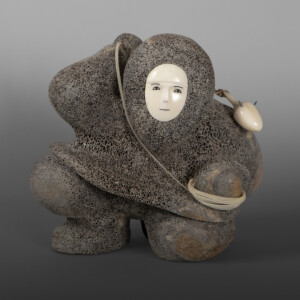