Carol Young Bagshaw (1953 - 2019) was an exceptional and award-winning Tsiij git'anee Haida artist noted for her personal and touching interpretations of Haida style and sculpture. Carol's unusual ability to capture poignant emotion in her work is unmatched and rare in the world of Northwest Coast Art.

She started carving later in life, sculpting little images of family and friends before she graduated from the renowned Freda Diesing School at the age of 56. Carol's perspective as a mother and grandmother deeply influenced her work; there is a heart-warming humanity expressed in her sculptures that is uniquely her own.

Carol had been working with us for the last five years to create her first solo art exhibit. Despite challenges over the years, Carol continued to focus on her carving, using her creativity to bridge difficulties and to keep her spirits high. She worked steadily, creating exquisite sculptures of Eagles, Frogs and Otters on utilitarian objects; fashioning ladles, bowls and hairpieces into wonderful sculptures that are instantly identifiable as hers.

During the last two years, Carol battled her biggest challenge of all when she was diagnosed with small cell lung cancer. Despite this painful news, she still found time to immerse herself in her work and to express herself in the wood that she loved so much. Her pieces took on a deeply personal feel, with images of Elders gazing down at us, of beautiful women appearing in unexpected places, and of motherly figures celebrating their children. This was a reflection of Carol's outlook on her world. She always said that her art was her life.

Carol's solo exhibit was originally scheduled to open in November. With her blessing and that of her family, we honor Carol's spirit and fulfill her dream by going forward with her show and sharing her works with the world.

Steinbrueck Native Gallery is deeply honored to host this exceptional collection of Carol’s work and we welcome everyone to join us in honoring this wonderful artist and paying tribute to her creative passion. 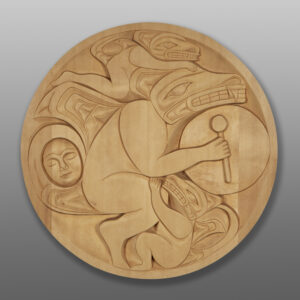 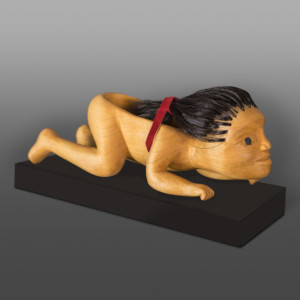 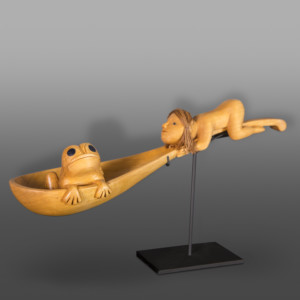 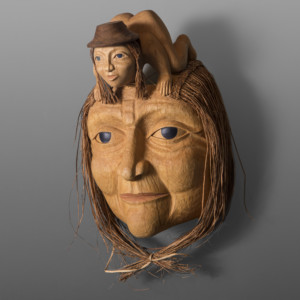 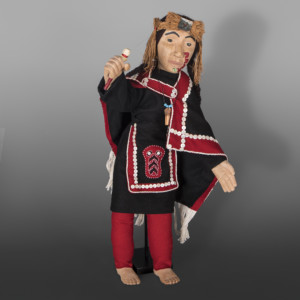 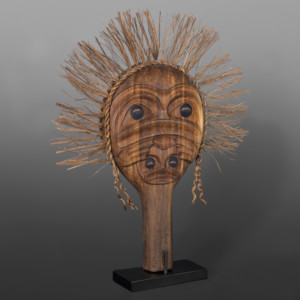 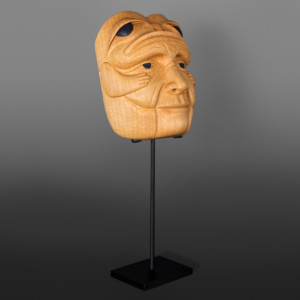 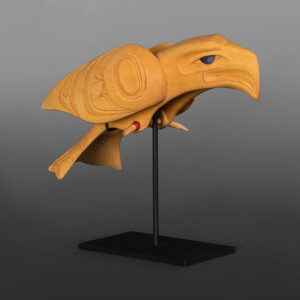 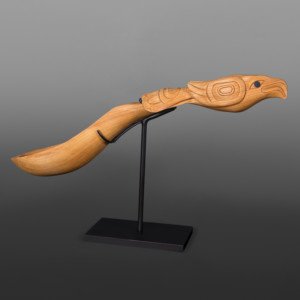 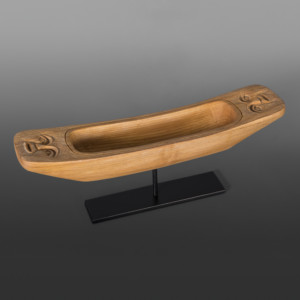 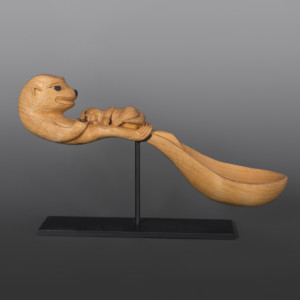 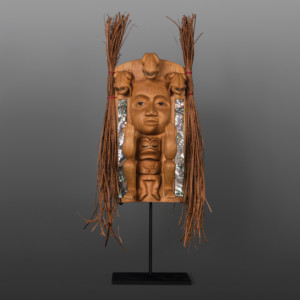 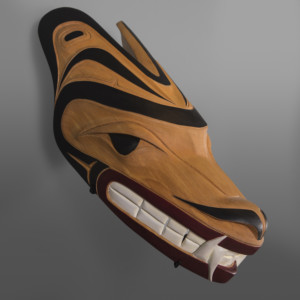 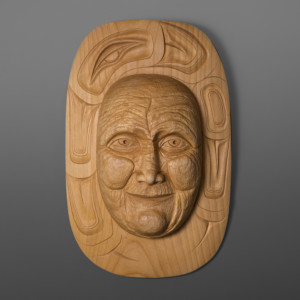 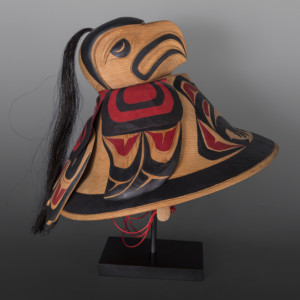 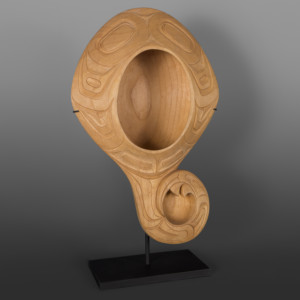 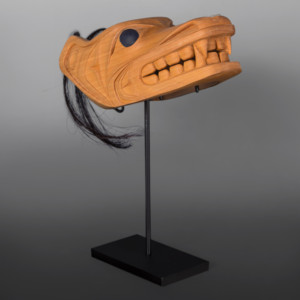