Mathew Flaherty was born in 1998 in Iqaluit, Nunuavut and grew up in Grise Fiord. He is a distant relative of Robert Flaherty, the famous film maker whose classic movie, ‘Nanooq of the North’ was filmed in that area.

Mathew began carving when he was 7 years of age. Appropriately his first carving was of a bear.

Although self-taught, Mathew was influenced by the work of Looty Pijamini, a prominent Grise Fiord artist. 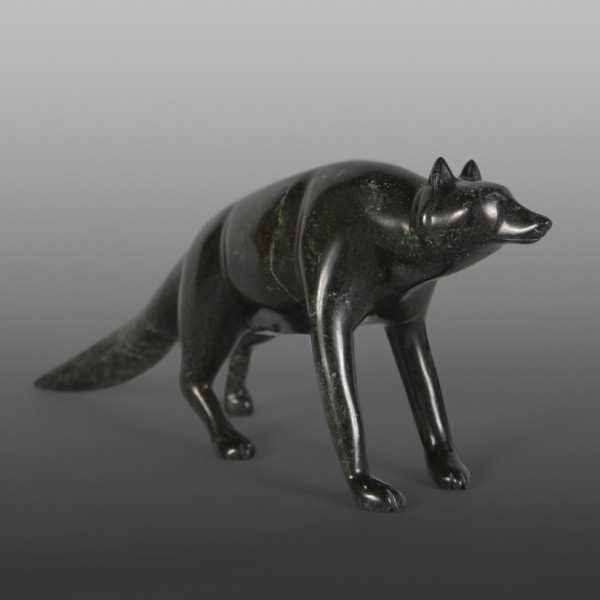 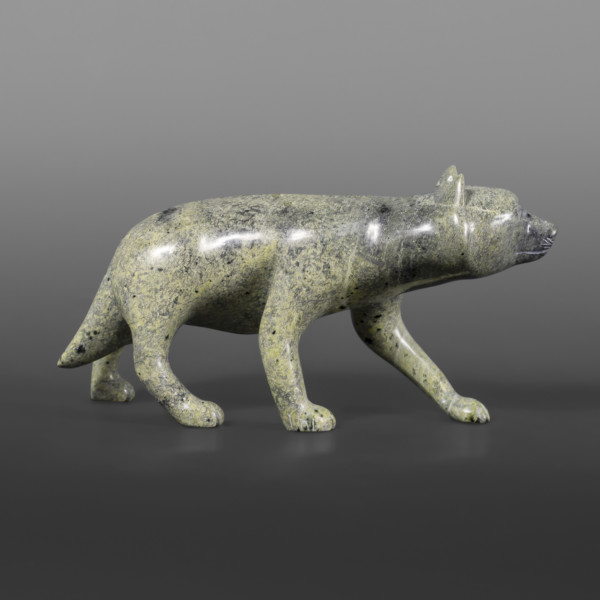 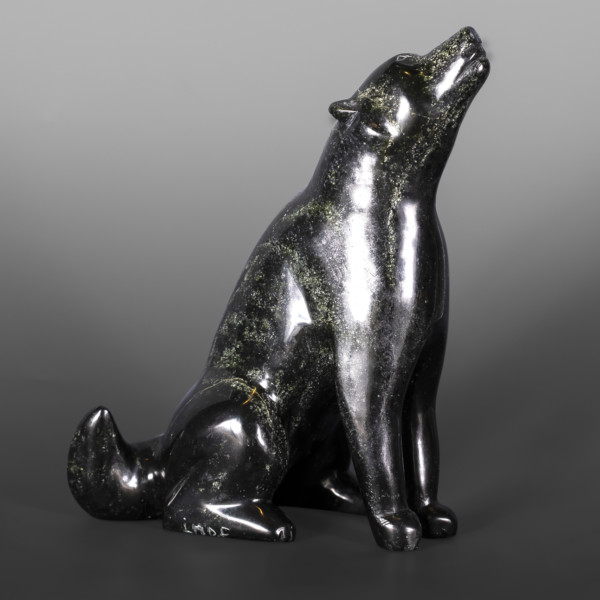