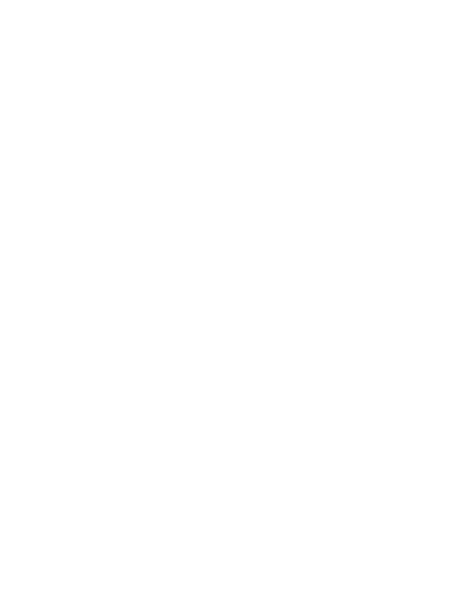 Jutai was born in an igloo on a cold December morning in 1959 just outside Cape Dorset. He recalls the traditional way of life of his family and learned by watching his father go about the daily tasks that enable the family to survive. He and his sister, renowned sculptor, Oviloo Tunnillie, learned about stone carving by watching their father. Jutai did his first carvings when he was seven years old. By 1982, carving was his major source of income. One day he calculated his income and realized that he was making too little as a carver and decided to work in an office instead. Eventually he realized that sitting at a desk all day was not a life for him. In 1992 he resumed carving. In 1995 he also took his first jewellery and metalwork course and discovered a new artistic discipline.
Information courtesy of Nunavut Arctic College 1996.