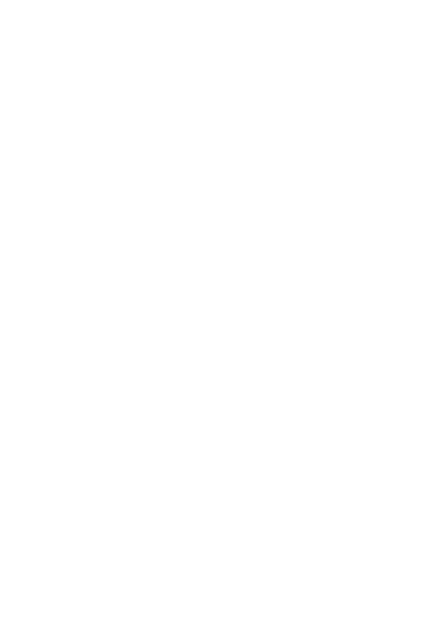 Alano Edzerza was born in 1981 into the Raven clan of the Tahltan Nation. He has been an artist since he could hold a pencil. He received his first recognition of merit at age thirteen for a sculpture award from the school board of Victoria. This early talent developed rapidly into a professional career with an international presence.

Alano began working in Northwest Coast art under the tutelage of a family member, fellow Tahltan artist, Terrance Campbell. In 2002 Alano furthered his education by attending school in Arizona for jewelry making under the instruction of Rick Charlie. He has also had the opportunity to work with many artists, including Jay Simeon, Marcel Russ, Philip Grey, and Corey Bulpitt. Currently he shares a studio in Vancouver and works with Rick Adkins, whom is considered one of the top jewelry designers in the Vancouver area.

“This is the art of a once dying culture. It’s the art that is bringing the culture back; alive.”
~Alano