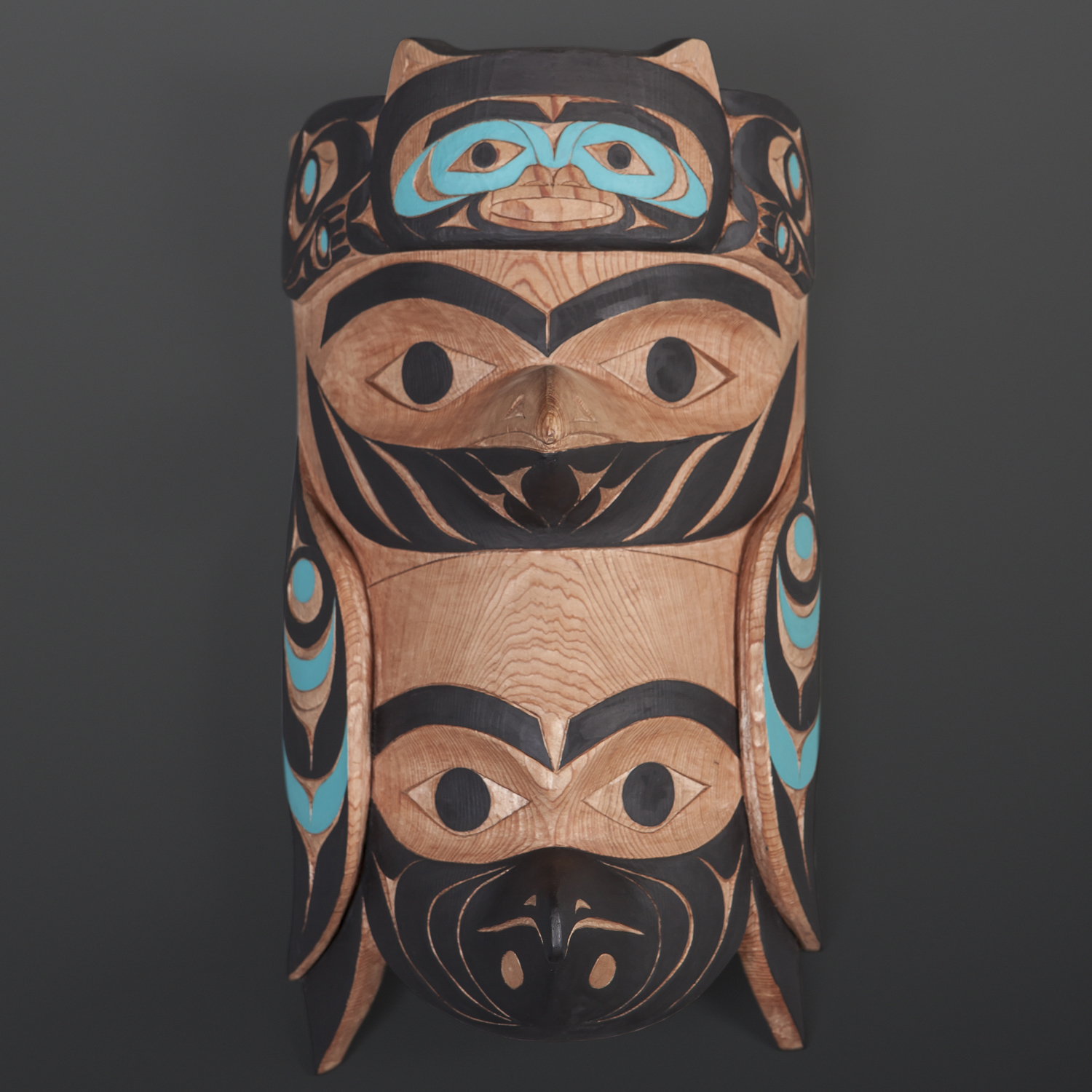 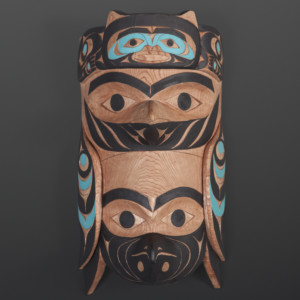 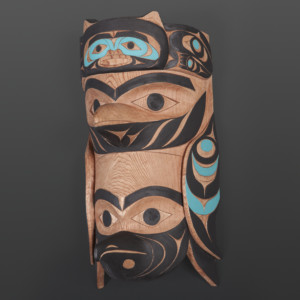 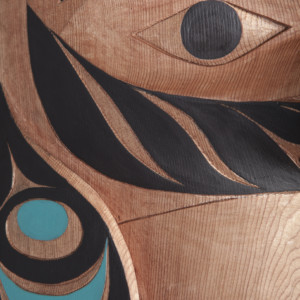 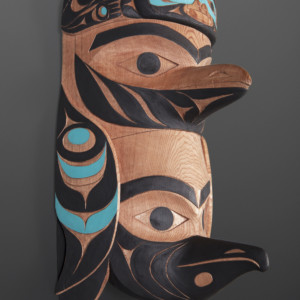 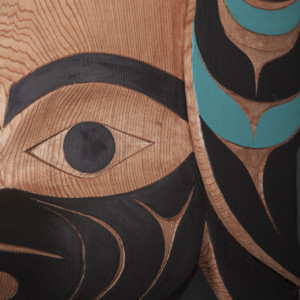 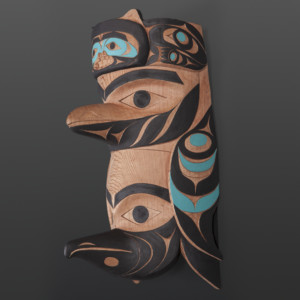 Raven and Cormorant disliked Bear and had the idea of playing a joke on him. They invited Bear to go fishing out at sea, where the birds started to tease Bear, trying to anger him and get him to jump overboard. But Bear stayed calm and just kept fishing, ignoring them. After a while, he pulled up the biggest halibut in the sea and the birds stopped teasing him.  He was happy and even offered to share with them both.