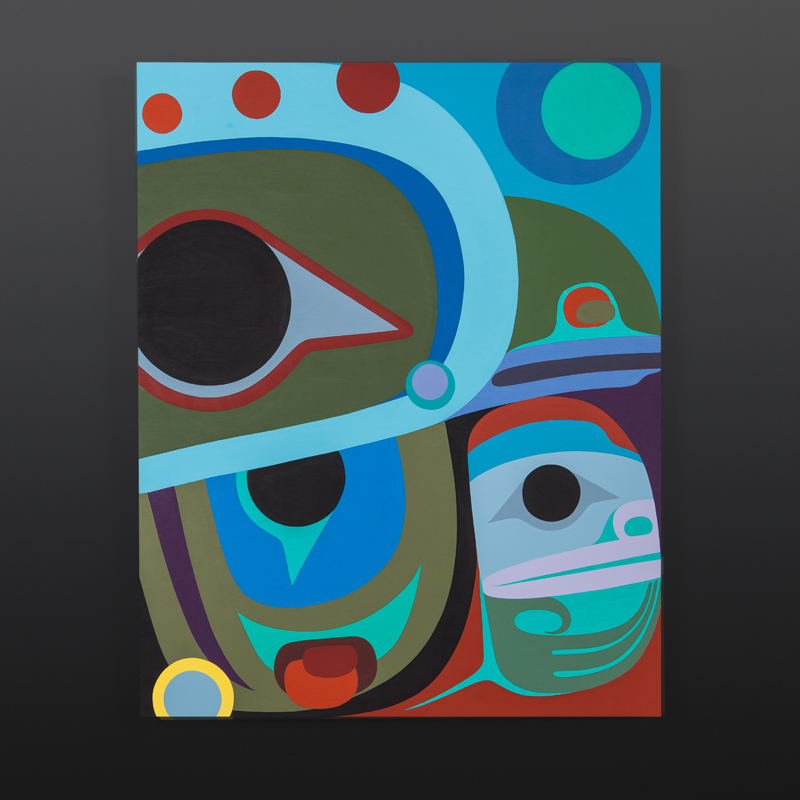 Considered a bold and adventurous contemporary artist throughout his career, Steve has found great success in bringing his unique style of Northwest Coast art to the world. He has held multiple solo shows, participated in major exhibitions across the continent, and has completed two monumental installations for the world-renowned YVR art collection in Vancouver, BC.

Susan began her art career in 1981 with engravings on bracelets, rings, pendants, earrings and barrettes. Although many of her contemporaries were producing designs which were representative of more northern native groups, she chose to concentrate on the designs of her own people. Consulting with her uncle, Professor Michael Kew, an anthropologist at the University of British Columbia, Susan began to investigate traditional Coast Salish art forms. One of the forms that intrigued her was the Spindle Whorl, a wooden disk, elaborately carved, which was used in the spinning of wool. Using silkscreen prints, Point began experimenting with traditional two-dimensional designs. Her first print was "Salmon". This design is of four salmon in a circular format, recalling the spindle whorls Susan had studied during this period, revealing a mastery of the traditional Coast Salish style. 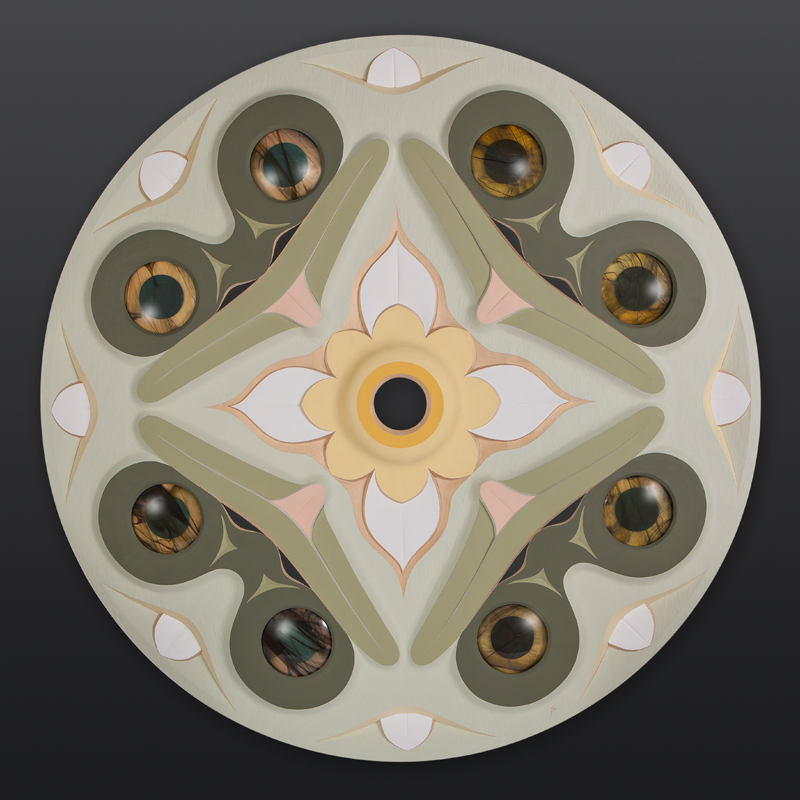 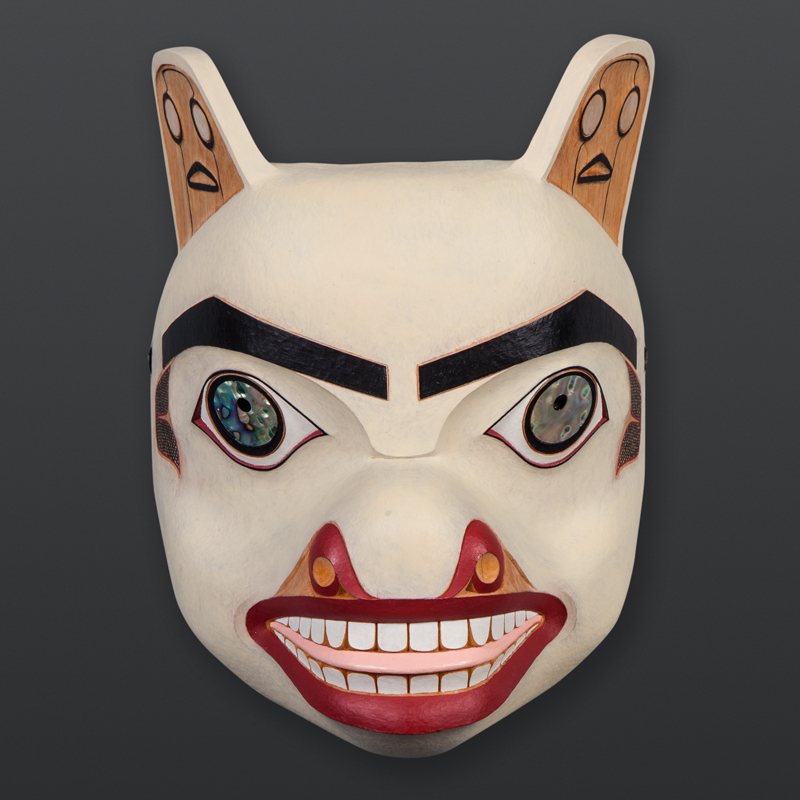 Shawn comes from the Ganhada Clan (Raven Clan), House of Dzewalaks. He was inspired to do art at an early age as he saw the remaining poles in his community, and from his environment. Shawn's late mother had an interest in Northwest Coast art form line. His passion for the fine arts of the Northwest Coast was fueled by his becoming aware of his late mother’s interest in art.

Singletary learned the art of glass blowing by working with artists in the Seattle area including Benjamin Moore and Dante Marioni. As a student and assistant, he initially focused on mastering the techniques of the European tradition. His work took him to Kosta Boda (Sweden) where he studied Scandinavian design and met his future wife. Throughout his 30+ years of glass blowing experience, he has also had opportunities to learn the secrets of the Venetian glass masters by working with Italian legends Lino Tagliapietra, Cecco Ongaro, and Pino Signoretto. In 2010, he was awarded an honorary Doctor of Arts degree from the University of Puget Sound. 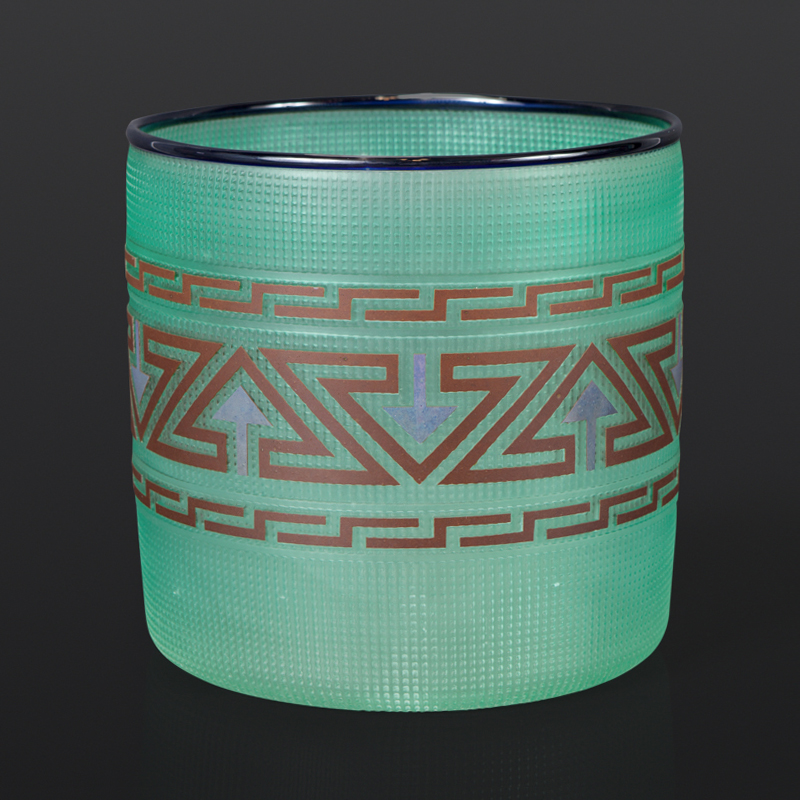 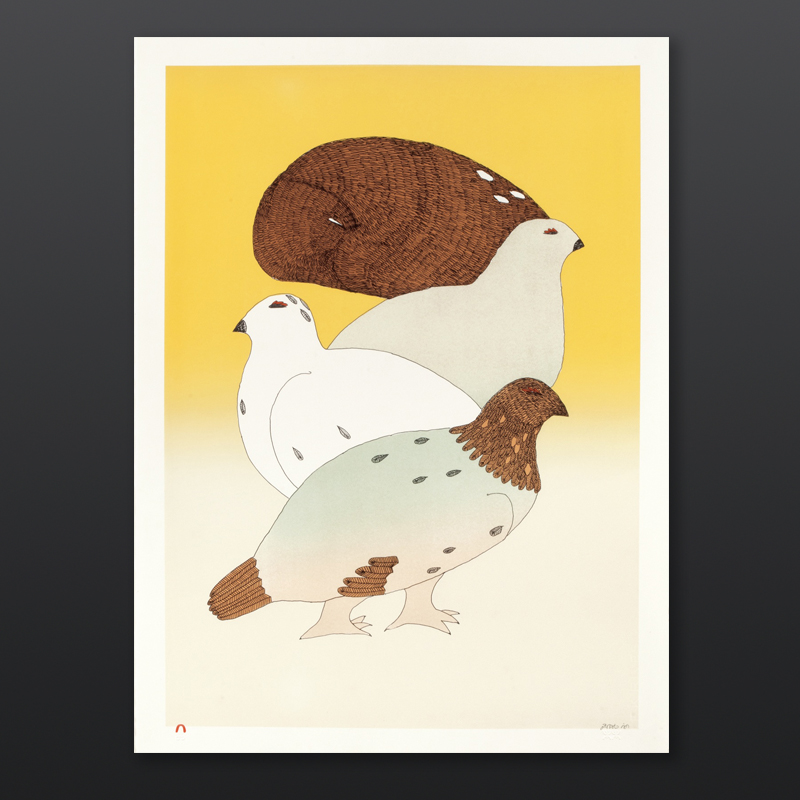 Her father, Joanasie, was much loved in Cape Dorset for his sense of humor, mischief and compassion. Ningeokuluk works full-time for the department of Housing in Cape Dorset. She devotes her spare time to her family first and any additional time she can find to her drawing, which she does at home. Her husband, SimeonieTeevee is a musician and plays with his band at community events in Cape Dorset and at music festivals around Nunavut.

Toonoo is the son of the late carver, Josephee Sharky and Ragee Killiktee.  “My younger brothers, Napachie and Alasua are also carving”, says Toonoo.  He lives with Mary Saila, and they have an adopted child. Toonoo’s favourite pastimes are carving, hunting, watching television and spending time with his family. 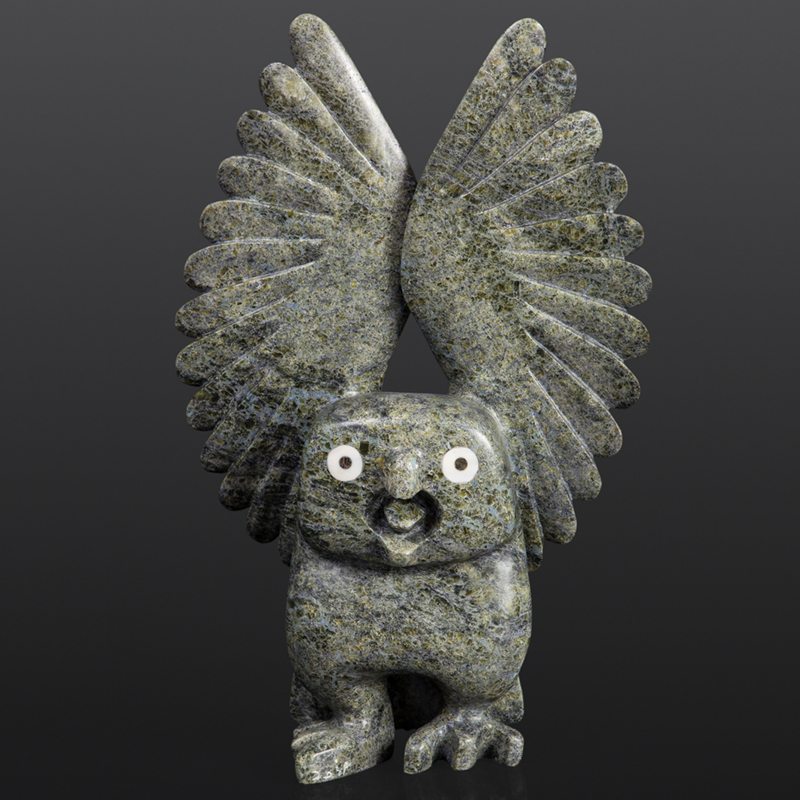